Leprosy As A Ground of Divorce: The New Law 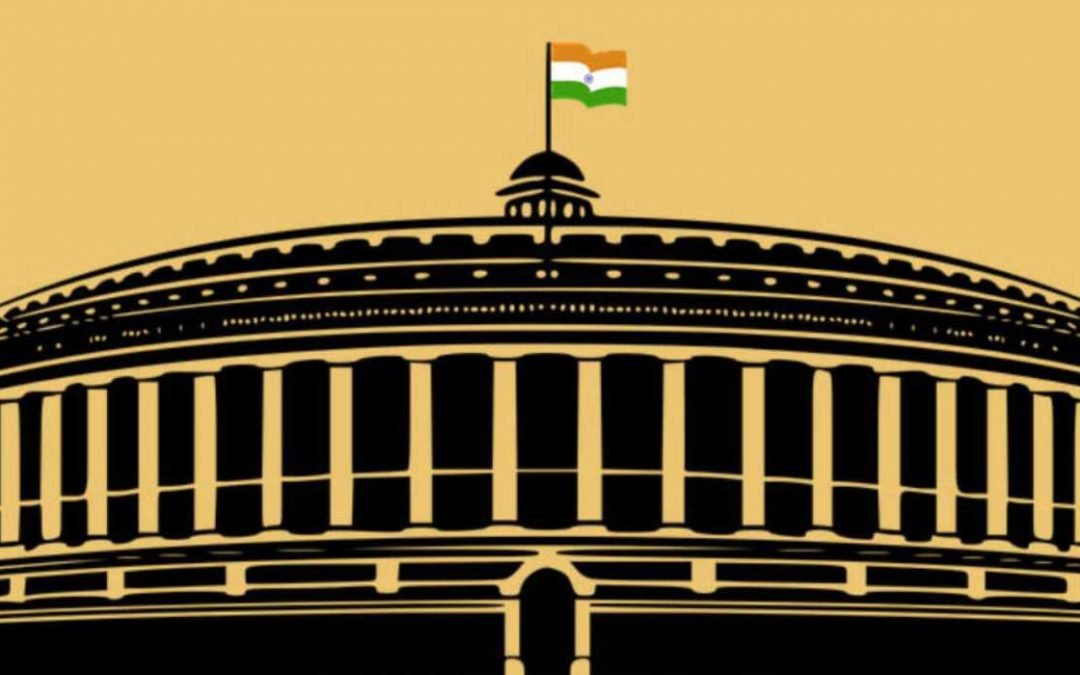 Leprosy is one of the world’s oldest diseases which find mention in the ancient Hindu scriptures along with Ayurvedic texts of the 6th Century BC. However, to this day, leprosy remains among one of the most dreaded of diseases. According to sources, in 2014, India had the largest number of new Leprosy cases globally amounting to 58% and from 2005 till 2014, the National Leprosy Eradication Programme (NLEP) has recorded a rate of 1.25 to 1.35 lakh new cases every year, a majority of cases being children, who are at the receiving end of isolation, social discrimination and marginalization at such a young age. Also, more than 85% of persons affected by Leprosy are non- infectious and do not spread Leprosy and over 99% of the world population has a natural immunity to the same.

The Misconceived Motion of the Disease:

Leprosy may cause irreversible disabilities; however, with advances in medicinal science, through Multi-Drug Therapy, it is now a completely curable disease that can be rendered non- infectious early on in treatment itself. Multi-Drug Therapy has cured more than 15 million persons over two decades alone.

In 2010, the United Nations General Assembly adopted a Resolution titled ‘Elimination of discrimination against persons affected by leprosy and their family members’, which has been signed and ratified by India. Consequently, the Law Commission of India in its 256th Report recommended the elimination of discrimination against people affected by the disease. Further, the Law Commission recognized that the Lepers Act, 1898, is completely out of sync with the modern understanding of Leprosy and its treatment through Multi-Drug Therapy (“MDT”).  Resultantly, the Commission recommended the repeal of the Act of 1898 for being violative of Article 14 of the Constitution of India, 1950, owing to the forcible exclusion, segregation and marginalization of persons affected by Leprosy. The Law Commission in its report had recommended the repeal of laws and provisions which were discriminatory against leprosy-affected people. Besides, India is a signatory to a UN Resolution which calls for the elimination of discrimination against persons suffering from leprosy.

Moreover, in 2014, the Hon’ble Supreme Court of India also asked the Centre and the State governments to take steps necessary for the rehabilitation, integration, and inclusion of leprosy-affected people into the mainstream population.

The New Law on Leprosy As a Ground of Divorce:

The Personal Laws (Amendment) Bill, 2018, sought to remove leprosy as a ground for divorce in the existing personal laws, i.e. the Hindu Marriage Act, 1955,  the Dissolution of Muslim Marriages Act, 1939, the Divorce Act, 1869, and the Special Marriage Act, 1954.

The Statement of Objects and Reasons of the Bill states that owing to advancements in medical science, the disease of leprosy is no longer incurable.

“The discriminatory provisions contained in various statutes against the persons affected with leprosy were made prior to the medical advancements rendering leprosy a curable disease. Presently, leprosy is completely curable and can be treated with multidrug therapy. However, old legislative provisions discriminating the persons affected by leprosy continued in various laws.”

The Personal Laws (Amendment) Bill, 2018, was introduced in Lok Sabha by the Minister for Law and Justice, Mr Ravi Shankar Prasad, on August 10, 2018. The said Bill was passed by the Lok Sabha on Jan 07, 2019 and by the Rajya Sabha on Feb 13, 2019. Consequently, the ground of leprosy for divorce is no longer available in India.