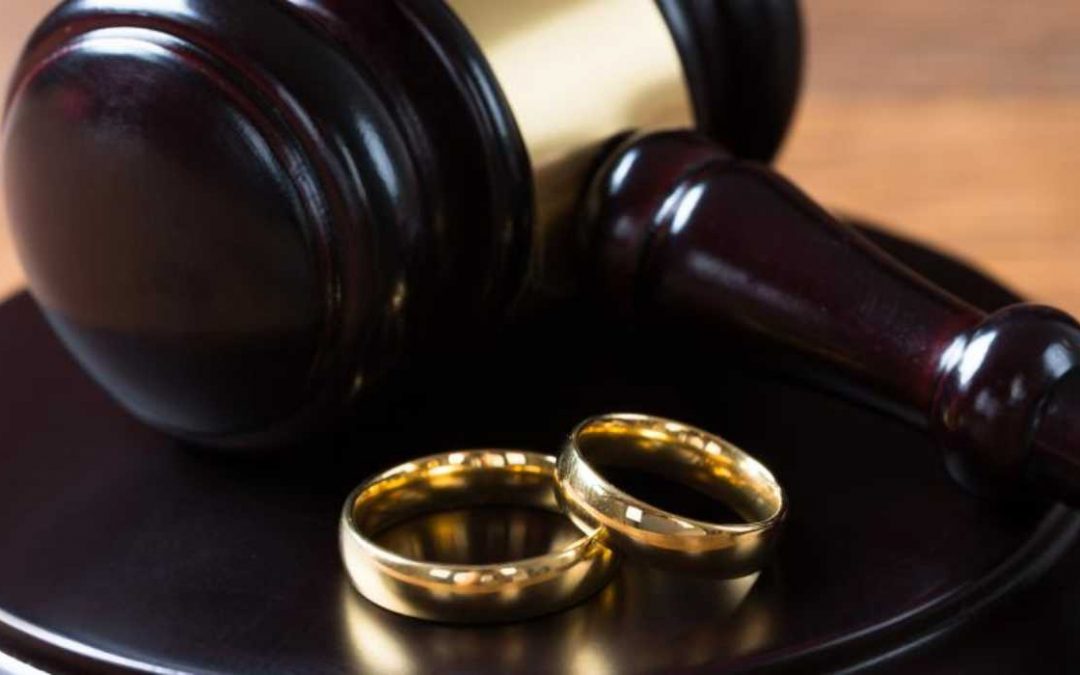 Divorce is the legal termination or dissolution of a marriage by a court or any other competent body. Divorce in India, when contested, is a tedious process that can take years.

The laws for divorce in India are invariably linked to religion.

Divorce under the Hindu Marriage Act, 1955:

Contested divorce refers to the divorce filed under Section 13 of the Hindu Marriage Act, 1955, which outlines the grounds for divorce. According to Section 13(1), a person can file for divorce on one or more of the following grounds:

Section 13 (2) of the HMA, 1955, outlines ground exclusively available to the wife, which are

Counter-claim in a Divorce Proceeding under HMA, 1995:

The respondent in a divorce proceeding has two options, i.e. either to simply oppose the divorce filed the petitioner or file a counter-claim under Section 23A of the HMA, 1955.  The said section is quoted below:

“23A Relief for respondent in divorce and other proceedings.

In any proceeding for divorce or judicial separation or restitution of conjugal rights, the respondent may not only oppose the relief sought on the ground of petitioner’s adultery, cruelty or desertion but also make a counter-claim for any relief under this Act on that ground; and if the petitioner’s adultery, cruelty or desertion is proved, the court may give to the respondent any relief under this Act to which he or she would have been entitled if he or she had presented a petition seeking such relief on that ground.”

Section 23A of the Hindu Marriage Act, 1955, was inserted by the Amendment Act of 1976. A perusal to Section 23A reveals that the respondent may not only oppose the divorce but is also at liberty to file a counter-claim against the ground(s) undertaken by the petitioner in his/her petition and seek divorce on the grounds available under Section 13 of the HMA,1955. This Section permits the court to give relief to the respondent who opposes a petition for divorce on the ground of the petitioner’s adultery, cruelty or desertion. The court may give him/her the same relief to which he/she would have been entitled if the respondent had filed a petition.