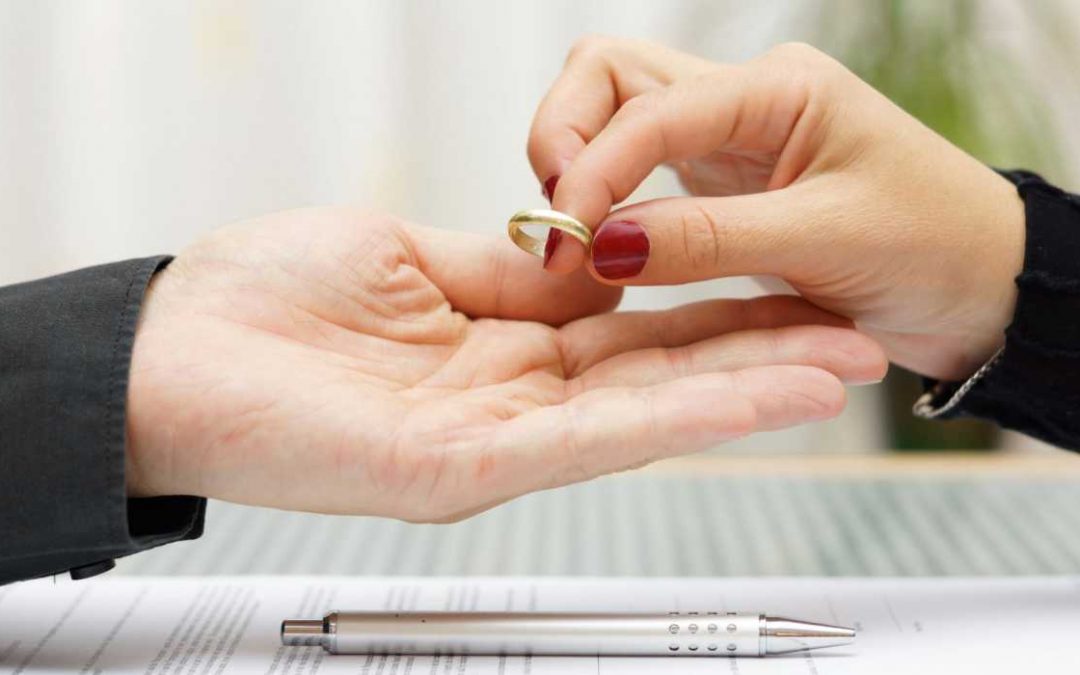 Annulment literally means to nullify or declaration of being void by a competent authority. The entire invalidity of an attempted marriage, by reason of relationship or incapacity of the parties or other diriment impediments, is referred to as an annulment. An action seeking a decree declaring such a marriage to be null and void is called a suit of “nullity of marriage.” It differs from action for divorce, because the latter supposes the existence of a valid and lawful marriage and terminates the legal status or dissolves a marriage, whereas an annulment establishes that the marital status never even existed.

Void marriages are the marriages having no legal force or binding effect in law. The word “void,” in its strictest sense, means that the marriage has no force and effect, is without legal efficacy, is incapable of being enforced by law, or has no legal or binding force.

Section 11 of the Hindu Marriage Act, 1955, discusses void marriages as any marriage solemnized shall be null and void and may, on a petition presented by either party thereto, against the other party, be so declared by a decree of nullity if it contravenes any one of the conditions mentioned below:

If the above-mentioned conditions are not met with then the marriage is a void ab-initio as per Section 11 of the Act.

Voidable marriage refers to the marriage which may be declared void. It is a marriage which is valid (not void) when entered into and which remains valid until either party secures lawful court order nullifying the marital relationship on the grounds given under the Act.

Section 12 of the Hindu Marriage Act, 1955, states that any marriage solemnized, whether before or after the commencement of this Act, shall be voidable and may be annulled by a decree of nullity on any of the following grounds:

i. the marriage has not been consummated owing to the impotence of the respondent party; or
ii. that at the time of the marriage, neither party:
a. is incapable of giving a valid consent to it in consequence of unsoundness of mind; or
b. though capable of giving valid consent, has been suffering from mental disorder of such a kind or to such an extent as to be unfit for marriage and the procreation of children; or
c. has been subject to recurrent attacks of insanity;
d. that the consent of the petitioner, or where the consent of the guardian in the marriage of the petitioner then the consent of such guardian was obtained by force or by fraud as to the nature of the ceremony or as to any material fact or circumstance concerning the respondent; or
iii. that the respondent was at the time of the marriage pregnant by some person other than the petitioner.

Non-disclosure of age and factum of having major children by husband at the time of marriage amounts to fraud and suppression of material facts having bearing on marriage. A marriage founded on fraud from very inception is a nullity. Also, misrepresentation as to the age of the bridegroom made to the mother who acted as an agent and the daughter consented for the marriage believing the statement to be true is a fraud.

Difference between Void and Voidable Marriages:

When can a petition for annulment be filed?

1. Ground of Consent by force or fraud:

2.The ground of the respondent’s pregnancy with some other male other than petitioner at the time of marriage:

A party cannot file for annulment on the ground that the respondent was at the time of the marriage pregnant by some person other than the petitioner:

i. If the petitioner was at the time of the marriage was not informed of the facts alleged; or
ii. Marital intercourse with the consent of the petitioner has not taken place since the discovery by the petitioner of the existence of the said ground.

Consequences of the Annulment of a Marriage:

Nullity of marriage is a declaration that there was no marriage in existence and parties are not husband and wife, therefore, they are at liberty to remarry after the court passes the decree of nullity. The status of children born out of such marriage is legitimate and the same is discussed under Section 16 of the Hindu Marriage Act, 1955.